You are here: Home › Get Informed › Other Types of Violence › Structural Violence

In his book Violence: Reflections on a National Epidemic, James Gilligan defines structural violence as “the increased rates of death and disability suffered by those who occupy the bottom rungs of society, as contrasted with the relatively lower death rates experienced by those who are above them.” Gilligan largely describes these “excess deaths” as “non-natural” and attributes them to the stress, shame, discrimination and denigration that results from lower status. He draws on Sennett and Cobb, who examine the “contest for dignity” in a context of dramatic inequality. 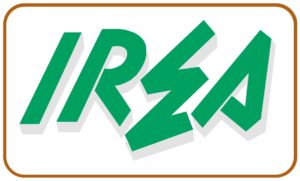