Things You Should Know

You are here: Home › Get Informed › Things You Should Know

Domestic violence is a pattern of behavior used to establish power and control over another person through fear and intimidation, often including the threat or use of violence.

Domestic violence happens when one person believes they are entitled to control another. It may involve physical abuse, sexual abuse, psychological abuse, financial abuse and animal abuse.   We define domestic violence as a pattern of abusive behavior in any relationship that is used by one partner to gain or maintain power and control over another intimate partner.  Domestic violence can be physical, sexual, emotional, economic, or psychological actions or threats of actions that influence another person. This includes any behaviors that intimidate, manipulate, humiliate, isolate, frighten, terrorize, coerce, threaten, blame, hurt, injure, or wound someone.

It crosses all ages and both genders, all ethnic groups, and all socio-economic levels.

The immediate and long-term impacts are dramatic and measurable: 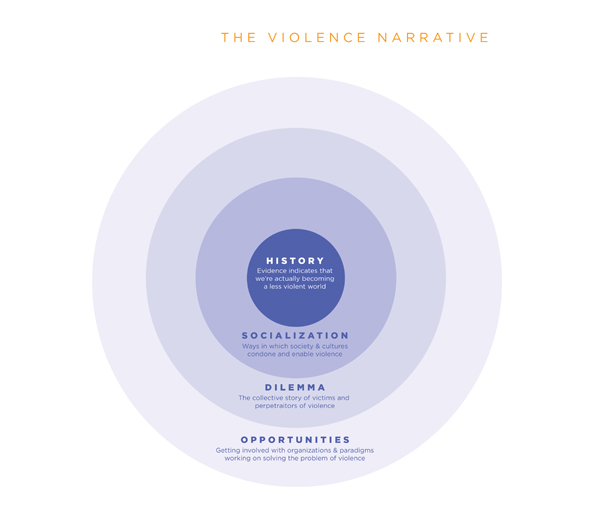 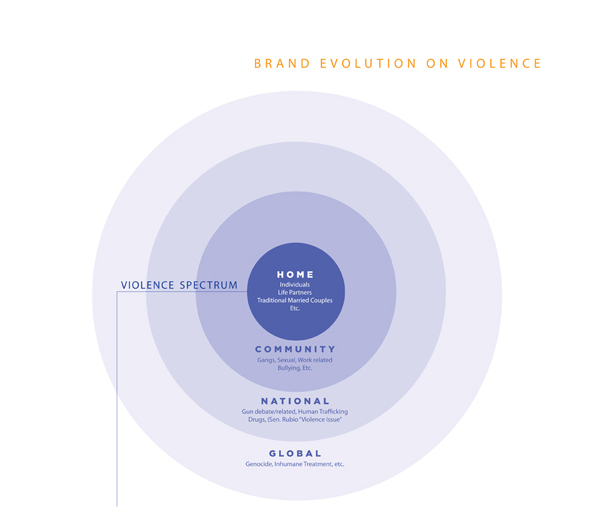 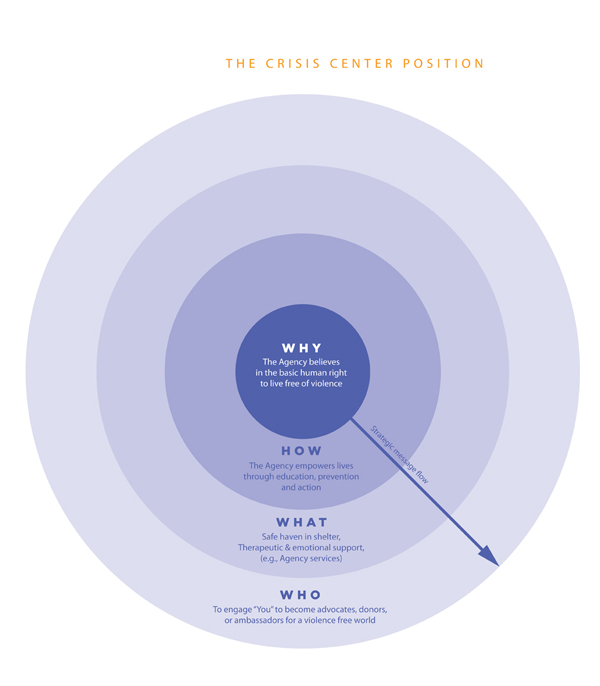